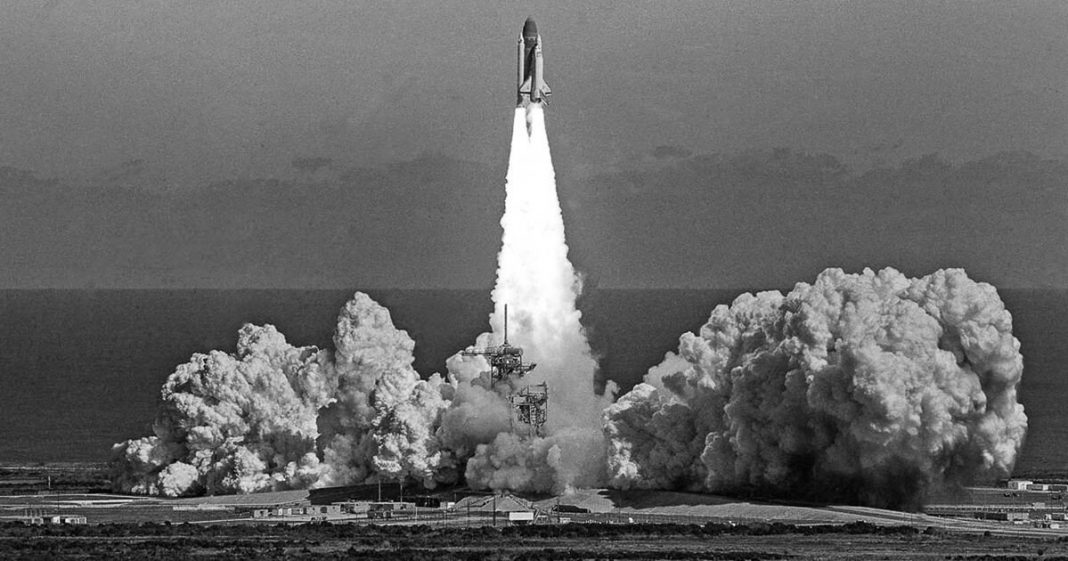 California, known as the Golden State, has a rich history that is steeped in the stories of the people who have called this state home over the centuries. January 24th is no exception, as this day has seen a number of significant events that have shaped California’s past and continue to influence its present and future.

These events, and many others, have shaped California into the unique and diverse state it is today, and they continue to inspire and influence the state’s residents and visitors alike. January 24th, in particular, holds a special place in California’s history, as it marks the day when the state saw the start of the gold rush, the end of the war and cession of land, the celebration of the opening of the Panama Canal and a tragic event in the space exploration.