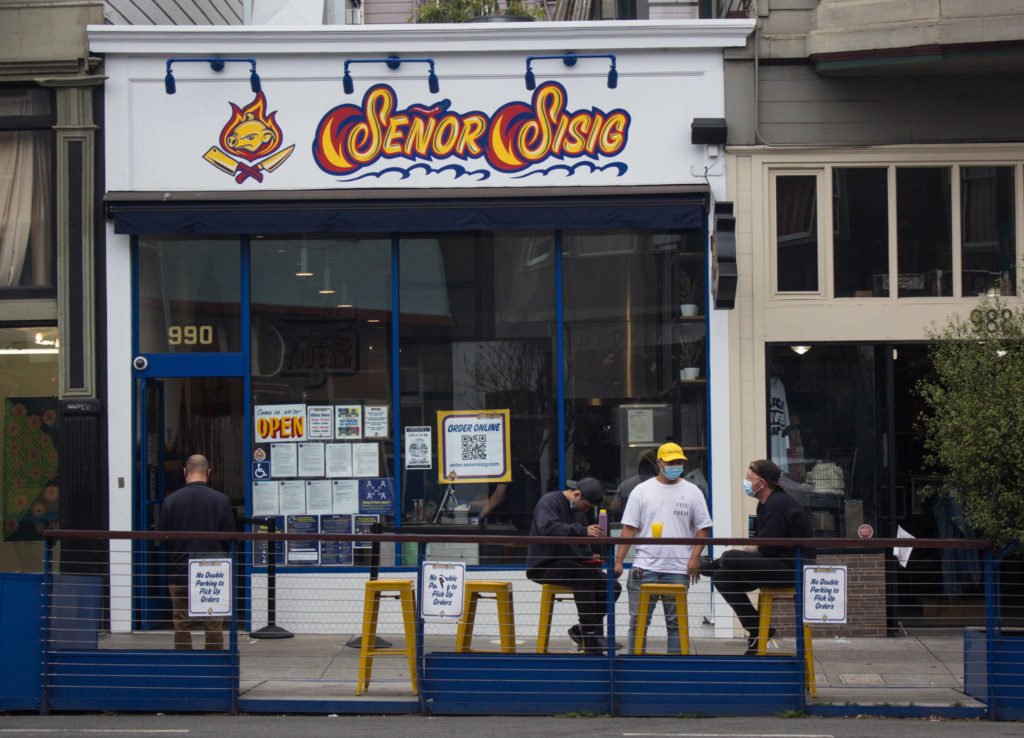 Mayor London Breed has made support of San Francisco’s small business community central to her plans for The City’s recovery from the COVID-19 pandemic.

As part of that, she introduced the Small Business Recovery Act in March, calling it a critical step in easing the path for new businesses to open and existing businesses to adapt as a means of survival.

Despite strong support from the business community and mayor’s office, however, the legislation barely moved forward with a positive recommendation from the Planning Commission Thursday night, with a vote of 4-3.

The Small Business Recovery Act builds off Proposition H, passed by voters in November 2020 to streamline The City’s permitting process and free many small business owners from the costly fees, review times and generally complicated bureaucracy that can discourage some from opening a storefront altogether.

The legislation makes a series of amendments to the Business and Tax Regulations Code and Police Code that extend Prop. H benefits — namely a 30-day guaranteed permit processing window and reduced requirements for public notice — to ground floor businesses in a wider range of zoning categories, not just within neighborhood districts.

It also allows a business to more readily transition into a vacant space formerly occupied by a business of the same type; guarantees a 90-day review process for conditional use permits for bars and nightlife entertainment; enables businesses to use their physical spaces for more than one purpose, such as sharing a kitchen or adding a rooftop dining deck; expands the hours entertainment venues can host live performances; and nixes the need for one-time performance permits.

Support predictably comes from some of San Francisco’s most tenured players in the hospitality and leisure communities, including the Golden Gate Restaurant Association, the San Francisco Chamber of Commerce and the Union Square Improvement District.

“Our mindset of our city has to change,” said Sharky Laguana, president of the Small Business Commission, who testified during public comment in his capacity as a small business owner.

Planning Commission members who voted against weren’t opposed to the ordinance in theory, but said The City is moving too fast for such a complicated piece of legislation. They instead urged officials to spend more time on community outreach and conducting an enhanced analysis of potential impacts.

Commissioner Kathrin Moore, who called the legislation an “oversimplification” of some of the challenges faced by small businesses, unsuccessfully proposed a continuance to allow for more time to resolve “loose ends” and tailor the legislation to distinct neighborhoods.

Others who called to testify during public comment cited a litany of reservations including late night noise-making in residential areas; lack of equity in implementation; and the perceived limits around community input on new projects.

Supporters of the legislation, meanwhile, countered that an “urgent crisis” facing local merchants and their workers necessitates action, even if imperfect.

“We don’t have the luxury of spending lots of time analyzing, trying to come up with the perfect policy that’s going to handle everyone’s problems perfectly,” Laguana said. He also acknowledged that “there might be things we have to amend and fix” down the line, but remained stalwart in his conviction that it’s important to take these steps now.

The proposed ordinance will next be heard in front of the Board of Supervisors Land Use and Transportation Committee. It is not yet scheduled for a hearing.