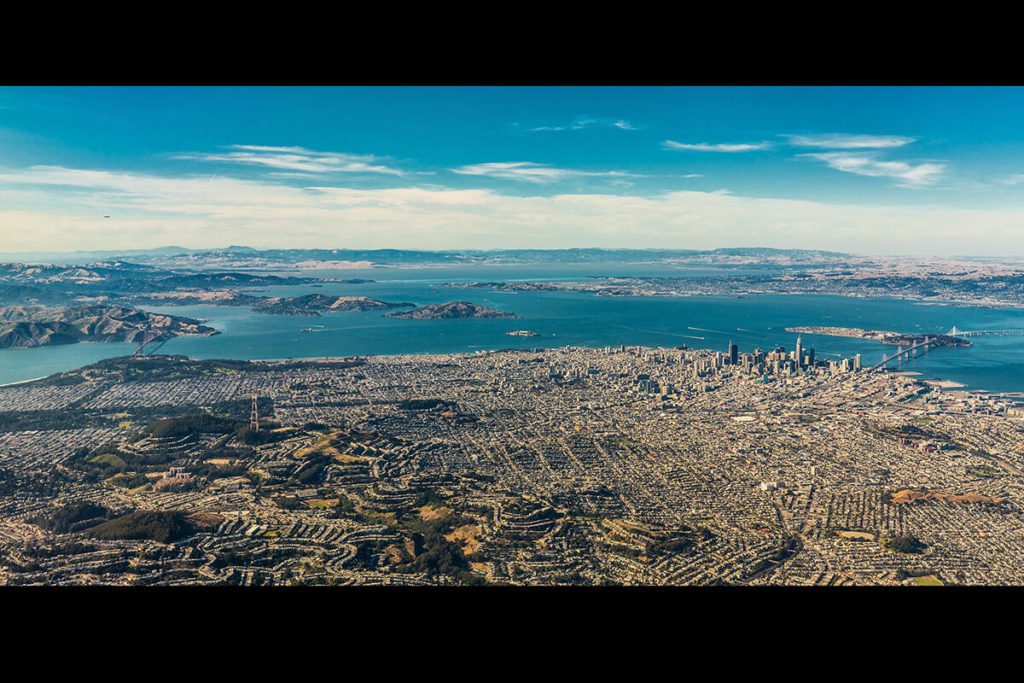 The reasons behind The City’s adoption of district elections for the Board of Supervisors, as opposed to citywide at-large elections, are multitudinous — and may have been forgotten by those with short memories, or unapparent to those who have arrived in San Francisco in recent years.

After weeks of acrimonious debate, the San Francisco Redistricting Task Force lived up to its unpredictable reputation Thursday night. It voted down an option to work from a previously preferred map and instead narrowly approved a draft that redraws supervisorial districts and splits SoMa and the Tenderloin, among other controversies.

It’s the latest chapter in a decades-long struggle over how the city’s elected leaders are chosen.

District representation has been a “crusade of the left in San Francisco” since at least the 1970s, said David Talbot, the San Francisco author of “Season of the Witch,” a chronicle of the tumultuous political history of The City in the 1970s.

Under the district system, The City is carved into 11 portions that give local neighborhoods and traditionally underrepresented minorities a stronger voice in San Francisco government. The boundaries of those districts, which are supposed to be roughly equal in population, are redrawn every 10 years based on the most recent census.

But opponents of the system have warned that the practice leads to polarization and tribalism in local government.

“The argument, of course, for it is you have supervisors who are not as balkanized and represent the interest of The City… Being a confirmed leftist myself, I lean more toward the district argument,” Talbot said.

For an understanding of the history, a good place to start might be 1970.

That year, the city’s Civil Grand Jury issued a report that analyzed the effects of the traditional, at-large elections to determine who would serve on the Board of Supervisors. What it found was that even in an increasingly diverse city, at-large elections left little chance that San Francisco would elect anyone who wasn’t a white property owner, recalled Calvin Welch, a longtime advocate of district elections.

The San Francisco of the 1960s and 1970s was a rapidly changing one and demographics were shifting.

Federal immigration reform adopted in 1965 allowed for substantial immigration into the United States from countries that were formerly excluded or severely limited. Civil unrest in Central America also drove immigration, and The City also saw the growth of its gay community.

Social strife played out nationally and on the local level. The anti-war movement sprang up in response to the U.S. war in Vietnam, students at San Francisco State University went on strike for five months starting in 1968, and residents banded together to fight redevelopment in the Fillmore District. It all resulted in “a renewed interest on the part of young people in organizing at the community level, organizing at the neighborhood and community level,” Welch said.

“In the midst of that ferment there was, as I say, an increasing concern that all politics are local,” he added.

“The supervisors were basically captive of the mayor and the bureaucracy of The City, and that was their constituency,” Welch said, echoing the arguments he made managing the campaign for district elections more than 40 years ago.

The momentum crescendoed with Proposition T, which appeared on the 1976 ballot and offered San Franciscans the chance to elect their supervisor by district. It passed with 52.4% of the vote.

The impact was immediate.

Milk had previously run for supervisor, but his support from the gay community in the Castro was not substantial enough to win an at-large seat. Within a smaller district, it put him over the edge.

But the district system also saw the election of Milk’s conservative counterpart and eventual assassin, Dan White, who hailed from the more conservative southeastern corner of The City, District 8.

Those long opposed to district elections capitalized on the shock and trauma of the assassinations. Voters repealed the district system in 1980, just a few years after adopting it. For the next two decades, supervisors were once again elected citywide.

“In part, it was a response to the factionalized, ugly tribalized politics,” Talbot said.

The New York Times reported at the time the vote was “what some saw as a conservative backlash and others regarded as a reflection of apathy.”

Though subsequent elections were held at-large, Welch argued the practice of supervisors reacting first to neighborhood needs already had quickly become the norm.

“When they ran at large in 1980, all of the district-elected supervisors were reelected at large and basically functioned as district supervisors,” Welch said.

Advocates clamored for district elections again through the 80s and 90s, finally finding success in 1996. (This wasn’t the only memorable proposal on the ballot in 1996, as voters also approved the plan to build what is now Oracle Park to replace the venerable but blustery Candlestick Park.)

But it’s safe to say residents have a love-hate relationship with the process, as this year’s debate over boundaries has shown. And while the system’s backers hail the direct representation offered by districts, how they’re drawn has the ability to divide The City.

Progressives interpret the conflict as a deliberate push by moderates to dilute their voting power with new lines.

The Redistricting Task Force’s 5-4 decision drew fire because it separates the Tenderloin from SoMa, a move that critics say reduces the influence of low-income San Franciscans in those neighborhoods — many of whom share cultural roots and beliefs. Residents who attended Thursday’s meeting were angered over what they felt to be “a class-warfare map.”

Those who wish to return to at-large elections could point to the chaos as proof that the system is inherently flawed and its consequences permeate San Francisco politics.

“The City unfortunately is not run by the mayor. We are now plagued with the politics of districts that have no interest in anything except their little turf,” former Mayor Willie Brown told The New York Times earlier this year.

District elections have, Talbot said, brought out the worst in politicians, who can be “narrow-minded and uncompromising.”

“It’s also brought out the best in The City, and that’s democracy,” Talbot said.

Melissa Hartmann contributed to this story