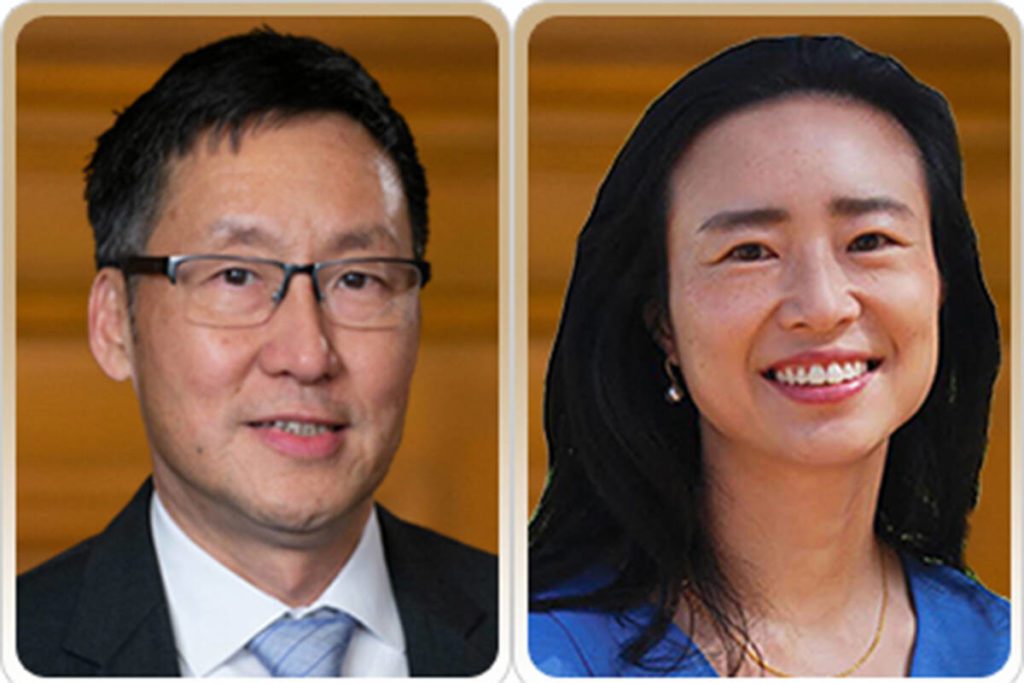 The fallout from the school board recall has taken an ugly turn, and at least some recall proponents are revealing their efforts were never just about education policy.

As pretty much the whole country knows, San Francisco voters chose to recall three members of the school board in a February election that was not very close. A consensus formed that The City’s substantial Asian American electorate played a key role by voting heavily in favor of the recall. Incidentally, that mobilization helped recall Faauuga Moliga, the first Pacific Islander to hold a citywide elected position in San Francisco, so the extent to which this was a clear triumph for the Asian American Pacific Islander (AAPI) community should be questioned.

Now, the politics of Asian American voters have taken another turn. GrowSF, a conservative PAC that supported the recall and wants to see San Francisco District Attorney Chesa Boudin recalled as well, sent a mailing to the districts of supervisors Gordon Mar and Connie Chan. Mar and Chan are Chinese American, and both represent the western part of The City — the Sunset and Richmond respectively, with large Chinese American populations.

The mailing, which was printed in English and Chinese, attacked the supervisors for not supporting the recall and suggested they were sacrificing the well-being and education of young people in their districts. However, GrowSF, a new organization seeking to mobilize tech workers and others new to San Francisco politics to promote a more conservative vision for The City, overplayed its hand here, revealing itself to be less concerned about young people and more about expanding its political power and conservative agenda in San Francisco.

GrowSF’s rancor at Mar and Chan may be related to the recall, but it actually arises from the two supervisors’ positions opposing GrowSF on building large amounts of market-rate housing in the western part of The City, closing the Great Highway to cars and the Boudin recall.

Ironically, while GrowSF seeks to position itself as a kind of no-nonsense, solutions-oriented organization, which can cut through the lefty politics which allegedly have ruined San Francisco, the political action committee attacked Mar specifically for opposing recalls. Earlier this year, Mar and Chan voted with the majority on the Board of Supervisors to make recalls more difficult in San Francisco.

“Nearly 82% of your neighborhood voted to recall the school board, yet Supervisor Mar opposed it and he even voted to make recalls harder. Gordon Mar is out of touch,” reads the flier from GrowSF.

Mar and Chan’s position on the recall process, with apologies to GrowSF — which claims to be for “common sense solutions to our city’s problems” — is, in fact, common sense.

Recalls are expensive, distract politicians and are a way for weaker political forces to gain power by exploiting technical loopholes rather than by winning elections. Most are unsuccessful and a waste of time and money. Californians need to look no further than the attempted recall of Governor Gavin Newsom, which cost taxpayers more than $200 million.

By quickly turning on Mar and Chan, GrowSF revealed its movement is not focused on improving education or helping young San Franciscans. Rather, it is an effort to move The City rightward by people who understand that in San Francisco phrases like “common sense” or “competence” are a more politically palatable code for “conservative.”

Mar explained to me, “GrowSF and downtown special interests in support of luxury housing development, especially on the west side, understand that agenda and that message doesn’t resonate with most residents of our city, especially on the west side, so they are clearly trying to find other ways to promote their agenda … by focusing on slogans like common sense solutions.”

Chan made a similar argument when we spoke. She criticized GrowSF and other “right-wing political groups disguising themselves as moderates … Any time they have any disagreement or resentment they immediately go to recall.” Chan added: “‘Competence matters’ — what does that mean?”

It is notable that both targets of GrowSF’s direct mail campaign are Chinese American. Thus far, GrowSF has not targeted non-Asian elected officials, such as supervisors Dean Preston and Shamann Walton, who also opposed the recall. Instead, GrowSF is using Chinese American support for the school board recall as a wedge issue to promote a more conservative vision of San Francisco.

Mobilizing voters, regardless of ethnicity, to support a recall is simply politics. And if Asian Americans were largely in favor of the recall, then targeting them for the recall effort is fair game. However, going after the two Chinese Americans on the Board of Supervisors because they don’t take the position that GrowSF would like San Francisco’s Chinese American voters to have is a bit different.

When we spoke, Mar said the racial politics at work in the mailer are clear.

“This is a cynical ploy by GrowSF and the interests they represent to attempt to exploit the Chinese community for their own agenda,” Chan said. “They’re also targeting Chinese Americans and the only AAPI on the Board of Supervisors. They are pitting the AAPI community against their electeds.”

Grow SF’s tactics reveal the school board recall was much bigger than children and education, and that victory has emboldened the right in San Francisco. Those forces will now turn their attention to recalling Boudin and — if they are successful — will seek to move the Board of Supervisors rightward, either through recalls or generously funding more conservative candidates.

Lincoln Mitchell has written numerous books and articles about The City and the Giants. Visit lincolnmitchell.com or follow him on Twitter @LincolnMitchell

Share
Facebook
Twitter
Pinterest
WhatsApp
Previous articleOpinion: SFPD gets bad news on the home front while Mayor Breed makes no news in Europe
Next articleEndorsement: Gavin Newsom the clear (and only) choice for California governor
- Advertisement -