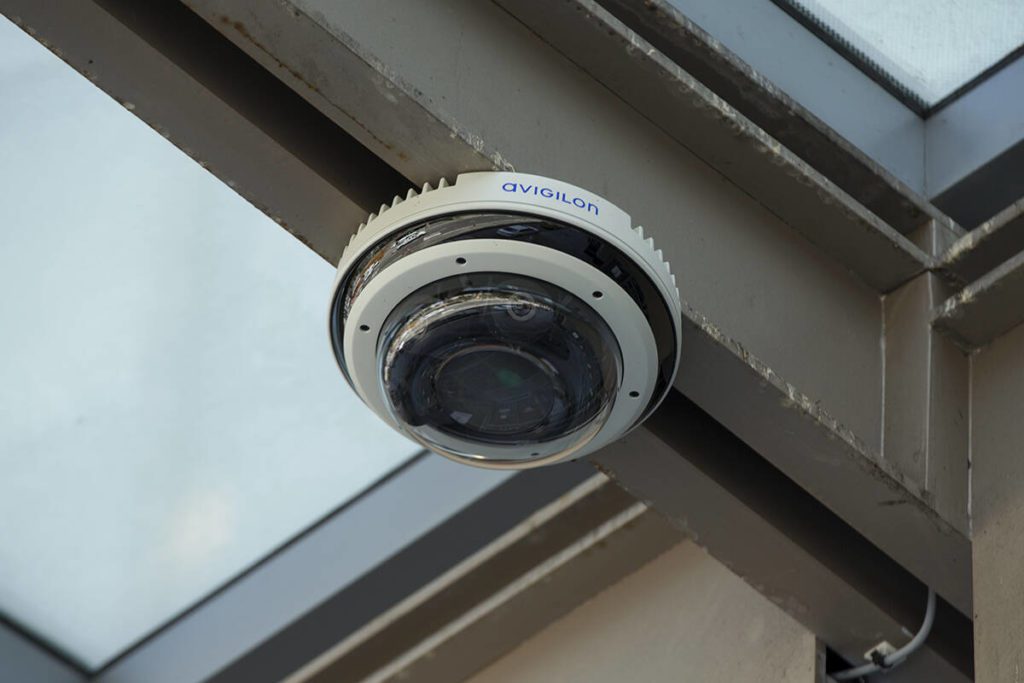 In San Francisco, a security camera is mounted above nearly every business, beside countless residential doorbells and on roving driverless vehicles — which makes the rules that govern how and when police tap into security cameras more relevant than ever.

Mayor London Breed and Supervisor Aaron Peskin appear to have reached a compromise on the city’s policy regarding how police are allowed to access privately owned security feeds for live monitoring or investigating crimes. Though the result was announced earlier this month, it continues to prompt concerns from advocates who warn it could be chilling to those exercising their First Amendment rights.

Peskin and Breed battled over the policy earlier this year, threatening to bring dueling propositions to the ballot and allowing voters to choose which they liked better. Peskin clamored for stronger constraints. Breed sought to ensure police had quicker access to cameras in a broader array of circumstances and argued the citywide policy adopted by supervisors in 2019 was too restrictive.

“Cooler heads prevailed,” Peskin told The Examiner, and the ballot measures were dropped in favor of negotiation.

“This balanced proposal will help police deal with urgent public safety events, as well as support criminal investigations around issues like violent crime, retail theft and drug dealing in our residential neighborhoods,” Breed said in a statement.

The aim was to allow for a modern police department capable of tapping into technology without risk of slipping into a police surveillance state, Peskin explained.

“I think we got most of what we’re looking for, if not all of it,” Peskin said.

Still, Peskin’s name is not on the legislation as a sponsor.

“I am still reserving the board’s right to review it and make a few last tweaks,” Peskin said.

The policy allows police to access non-city-owned cameras for live monitoring only during an “emergency involving imminent danger of death or serious physical injury,” for an for an active felony or misdemeanor investigation, or during a “significant event with public safety concerns.” The access will be granted only for up to 24 hours at a time, with permission from the camera’s owner or through a search warrant.

The decision to access a privately owned camera will be made by police, but the department will have to provide a quarterly report to the police commission on its live monitoring access requests.

Safeguards include a ban on the use of facial recognition technology and on participating in Immigration and Customs Enforcement (ICE) investigations. The proposal also bans the police department from tapping into cameras during protests “for reasons outside of redeployment needs due to crowd sizes or other issues creating public safety hazards.”

The proposal prompted a litany of concerns for the Electronic Frontier Foundation (EFF), which sued The City along with the American Civil Liberties Union of Northern California for tapping into business security cameras during 2020 protests. (The organizations lost and are now appealing a lower court’s decision).

In 2020, The Examiner found San Francisco police had accessed the privately owned network of cameras for live monitoring through the Union Square Business Improvement District on several occasions, including during the 2019 Pride parade and during July 4 celebrations.

The foundation fears the law very broadly defines the reasons for which police can tap into privately owned cameras. It’s a substantial expansion of what’s allowed under the city’s current policy, the organization notes.

The policy is especially important as the foundation anticipates people taking to San Francisco streets in response to the expected undoing of Roe v. Wade.

“We’ve seen where this technology’s already been used to affect and chill the rights of protesters,” said Saira Hussain, an attorney with the EFF.

Any time police claim there’s a misdemeanor investigation, she said, police could conduct surveillance. The policy bans police from conducting blanket monitoring on protests — unless it’s to determine how police should be deployed.

“The exception is large enough to swallow the rule,” Hussain said.

And in the modern age, we’re not simply talking about a few security cameras outside businesses. Business districts have entire networks of security cameras. All could be accessed by the police department.

Hussein argues there is no evidence such broad access to security cameras would make San Francisco any safer.

Police Chief William Scott would disagree and argued in a statement that the policy would “solve crimes related to homicides, gun violence, retail theft and drug dealing.”

“Similar to neighboring cities, this legislation will provide an opportunity to gather independent evidence relevant to criminal investigations,” Scott said.