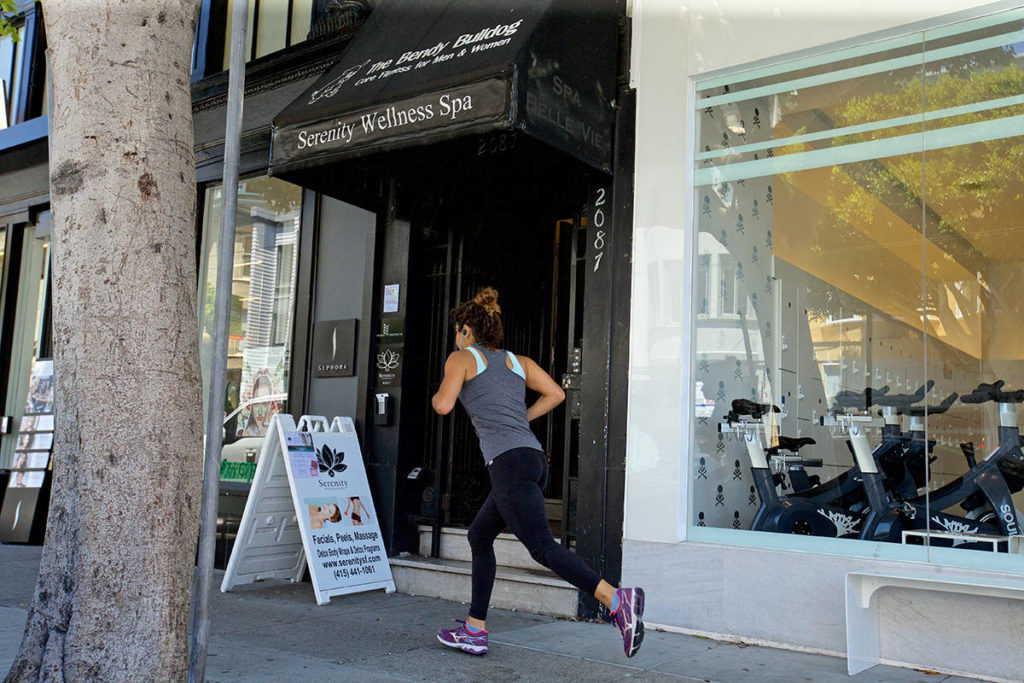 The legislation aims to amend the San Francisco Planning Code, allowing for massage businesses to open where other health services are allowed without seeking a conditional use permit. Current local land use policy in San Francisco significantly restricts where massage establishments are allowed to operate, requiring a prolonged approval process that makes it difficult for new and existing massage businesses to find a space to work and drives some to work outside of The City instead.

“It’s just been a struggle and difficult for massage practitioners to provide their service throughout The City,” Ronen said. “And so with this legislation, we are simplifying that greatly by treating massage similar to other sort of medical services in health services.”

In 2015, the Board of Supervisors approved legislation by then-Supervisor Katy Tang putting new restrictions on massage establishments in an effort to prevent them from being used as a front for prostitution.

Massage businesses have suffered a sharp loss of business during the pandemic, and many have relied on loans that may be difficult for them to pay back.

“As an industry dominated by women and minorities, whose businesses have collapsed or barely hung on, this legislation comes at a critical time for small businesses and massage services in San Francisco,” said In-Symmetry Spa co-owner and CEO Candace Combs, who is also chair of the San Francisco Massage Council. “It finally recognizes what has been true all along, that massage is a part of medical and health services. The changes to the conditional use regulations represent an important first step in preventing our industry from being zoned out of existence.”

The proposed legislation is a continuation of Ronen’s previous advocacy for massage practitioners. In February 2019, when The City threatened to eject more than 50 massage practitioners from their office building, Ronen worked with them to try to prevent this from happening.

“If there ever was a time, now is it … that we need to do the small fixes and the big fixes, especially when it’s common sense to make it easier for for all businesses to operate in The City, because they’re suffering greatly, and we need to get The City back up and running and the economy thriving by making it easy for our small businesses to succeed,” Ronen said.