Opinion: Let’s obliterate the myth that Republicans are solving crime and overdoses 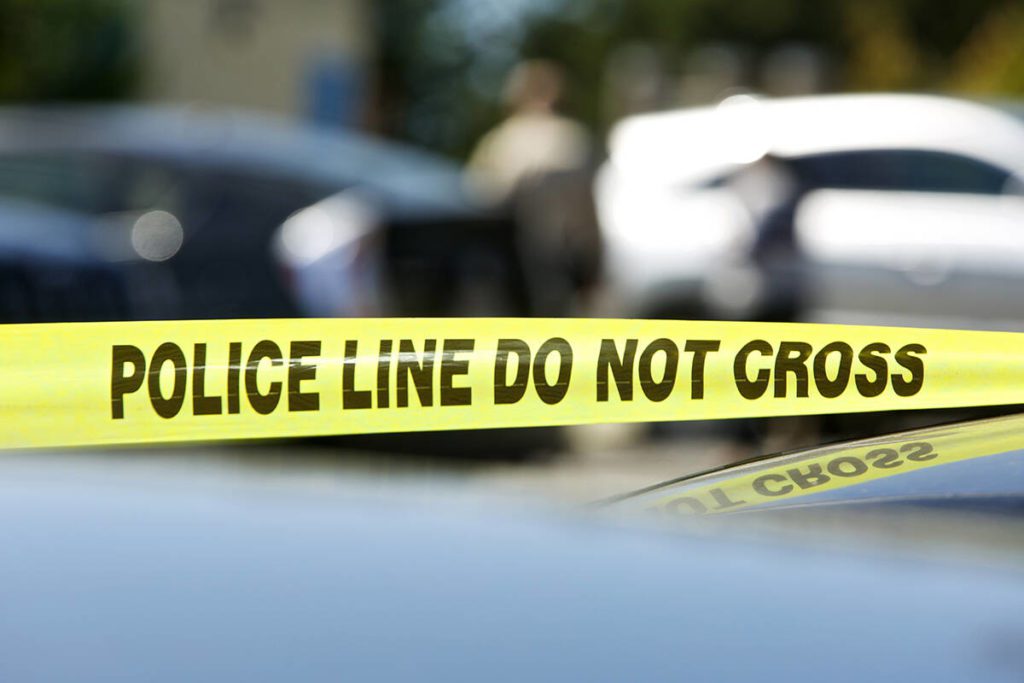 Republicans love to pretend they know better than Democrats. They self-righteously decry crime and drugs, falsely blaming Democratic policies for bad outcomes. In the aftermath of the latest shooting in Sacramento, they’re at it again.

Look past the “tough on crime” talking points, however, and you’ll find an interesting fact: Democratic states like California often do far better than many staunchly Republican states on these issues.

Take crime, for example. The GOP presents crime as a simple problem to fix. Just flood the streets with police and impose draconian sentences for even low-level offenses. But there’s a major glitch in the narrative: Republican states tend to have higher rates of violent crime than Democratic states.

“In 2020, per capita murder rates were 40% higher in states won by Donald Trump than those won by Joe Biden,” according to “The Red State Murder Problem,” a report from Third Way, a Washington think tank. “Eight of the 10 states with the highest murder rates in 2020 voted for the Republican presidential nominee in every election this century.”

Alabama, Kentucky, Louisiana, Mississippi and Missouri — all pro-Trump states — have the five highest murder rates in the country.

On the city level, let’s compare San Francisco and Jacksonville, Fla., which have similar population sizes.

“Jacksonville, a city with a Republican mayor, had 128 more murders in 2020 than San Francisco, a city with a Democrat mayor, despite their comparable populations,” says the report.

No one blames the local prosecutor, a Republican, for Jacksonville’s “murder capital” reputation.

Closer to home, the report highlights the fact that “the homicide rate in Speaker Nancy Pelosi’s San Francisco was half that of House Republican Leader Kevin McCarthy’s Bakersfield, a city with a Republican mayor that overwhelmingly voted for Trump.”

In 2020, when USA Today ranked the most violent states, Republican states like Alaska, Arkansas, Alabama, Arizona, Louisiana, Missouri, South Carolina and Tennessee all made the top 10. California didn’t, but New Mexico did. The Democratic state had the second-highest rate of violent crime in the nation.

Yet New Mexico also “locks up a higher percentage of people than any democracy on earth,” according to the nonprofit Prison Policy Initiative. If prison solved crime, New Mexico would be the safest place on the planet. Yet the Land of Enchantment has an extraordinary amount of crime.

Despite the posturing and propagandizing, these “tough on crime” Republican states should perhaps envy reform-minded California’s success.

Facts don’t matter to right-leaning critics who blame everything on Democratic policy despite the fact that, statistically, Republican states are worse off.

“Republican officeholders do a better job of blaming Democrats for lethal crime than actually reducing lethal crime,” according to the Third Way report. Unfortunately, the press often plays along.

It gives me no joy to point out these Republican tragedies. I spent years in Kentucky and Indiana and have family out there. But in 2022, in the middle of a major disinformation war, we must finally obliterate the myth that Republicans have easy solutions to society’s most vexing problems.

Democrats, traditionally weak at framing the political debate, must do a better job of proactively highlighting the truth. In reality, the Republican Party — which denies global warming, shrugs off COVID protections and doubts Joe Biden’s election victory — has also failed on the problems of crime and addiction.