Organized crime rings are driving auto burglaries. SF is offering cash rewards to break them up 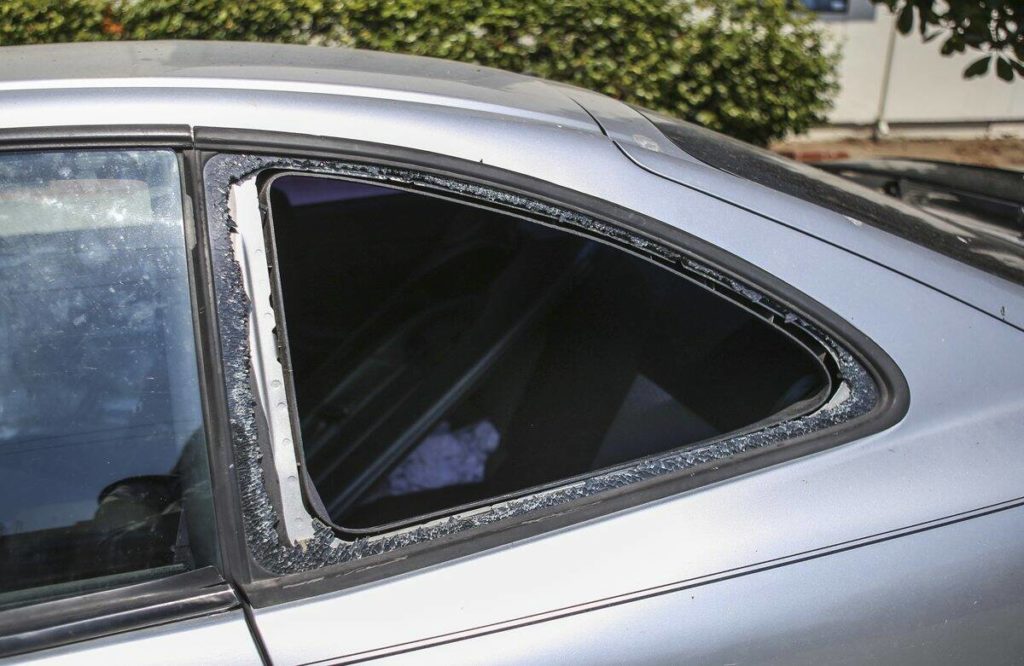 Mayor London Breed has announced privately funded cash rewards of up to $100,000 for information leading to the arrests and convictions of “high-level leaders” behind the organized auto burglary fencing operations preying on San Francisco.

“We want to be very clear to the organized groups who are responsible for the vast majority of these crimes that we are committing the resources and the manpower to hold you accountable,” Breed said in a statement Tuesday.

Authorities believe that fewer than a dozen car break-in crews are to blame for most of the auto burglaries in the Bay Area.

While car break-ins subsided in San Francisco during the pandemic, the seemingly intractable problem reemerged earlier this year as The City began to reopen and people returned to the streets.

Tourists areas like Fisherman’s Wharf have been hit particularly hard. Now private donors in the hospitality and tourism industry are funding the cash rewards to crack down on the organized crime rings driving the problem.

Sharky Laguana, president of the Small Business Commission, praised the new initiative in a statement.

“The people at the top have been raking in huge sums of money by paying street-level criminals to do all their stealing for them, making working families miserable in the process,” Laguana said. “This initiative is going to help us take these rings apart.”

Car break-ins are currently up nearly 28% over last year in San Francisco with 15,106 incidents reported as of this week, according to police data. Still, the numbers are nowhere near The City’s peak of more than 30,000 break-ins reported in 2017.