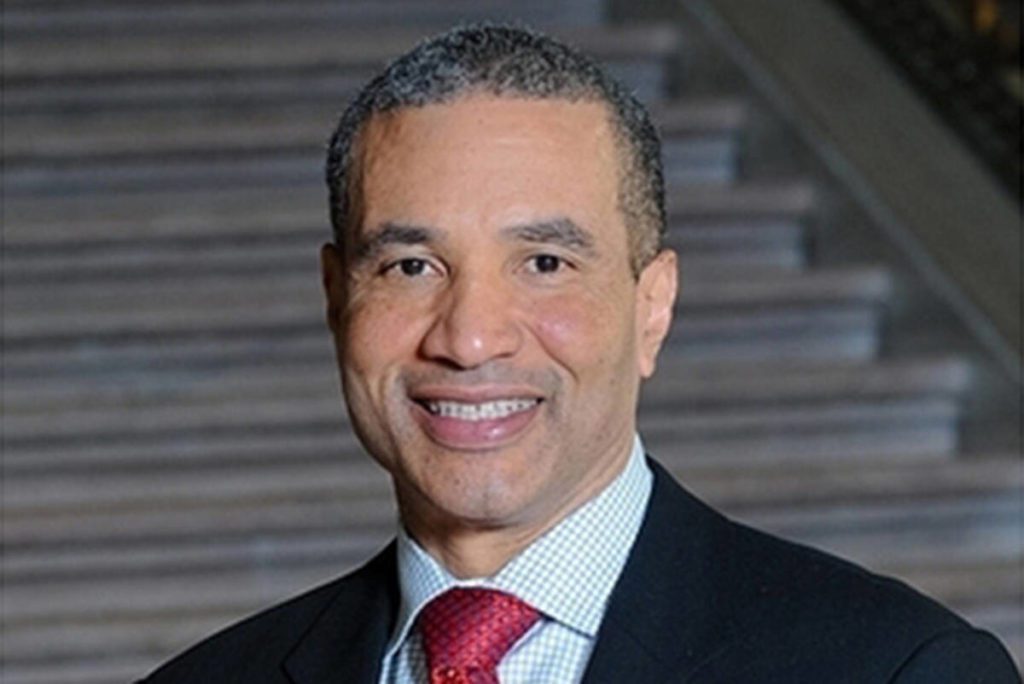 The new charges stem from a $1.3 million real estate loan that Kelly, the former general manager of the San Francisco Public Utilities Commission, allegedly secured from a company called Quicken Loans, according to the U.S. Attorney’s Office.

Prosecutors say Kelly and Makras conspired to defraud the company by agreeing to falsely inflate the amount Kelly owed Makras for a previous loan. That allowed Kelly to obtain more funding from Quicken Loans at a lower rate.

Kelly then allegedly used the funding to pay off other debts.

The charges are part of a broader FBI investigation into corruption at San Francisco’s City Hall.

This is the second round of charges against Kelly and the first against Makras. Makras is the principal of Makras Real Estate and has sat on various boards including the Port Commission and Public Utilities Commission.

Kelly initially became embroiled in the scandal last November, when the U.S. Attorney’s Office charged him with fraud for allegedly accepting bribes from businessman and permit expediter Walter Wong.

In the earlier complaint, prosecutors said Wong paid for Kelly and his wife, former City Administrator Naomi Kelly, to take a vacation to China in 2016.

In exchange, Harlan Kelly allegedly used his position to help Wong obtain a lucrative contract to upgrade The City’s streetlights. While Wong did not ultimately win the contract, prosecutors said Kelly smoothed over the bidding process for him.

Those allegations are based in part on statements Wong made to federal authorities. He agreed to cooperate with the investigation when he pleaded guilty to fraud and money laundering charges in July 2020.

Both Kelly and his wife have since resigned while maintaining their innocence. Naomi Kelly has not been charged.

“Harlan Kelly is loved by his family, respected by our community, admired by his peers, and has served as a loyal public servant,” his attorney, Brian Getz, wrote in an email to The Examiner. “He has committed no crimes.”

An attorney for Makras did not immediately respond to a request for comment.

Kelly is due in court today. Wednesday morning. A date for Makras to appear has not been set.

Share
Facebook
Twitter
Pinterest
WhatsApp
Previous articleOrganized crime rings are driving auto burglaries. SF is offering cash rewards to break them up
Next articleA mother murdered by her son in San Francisco: Did Chesa Boudin do the right thing?
- Advertisement -