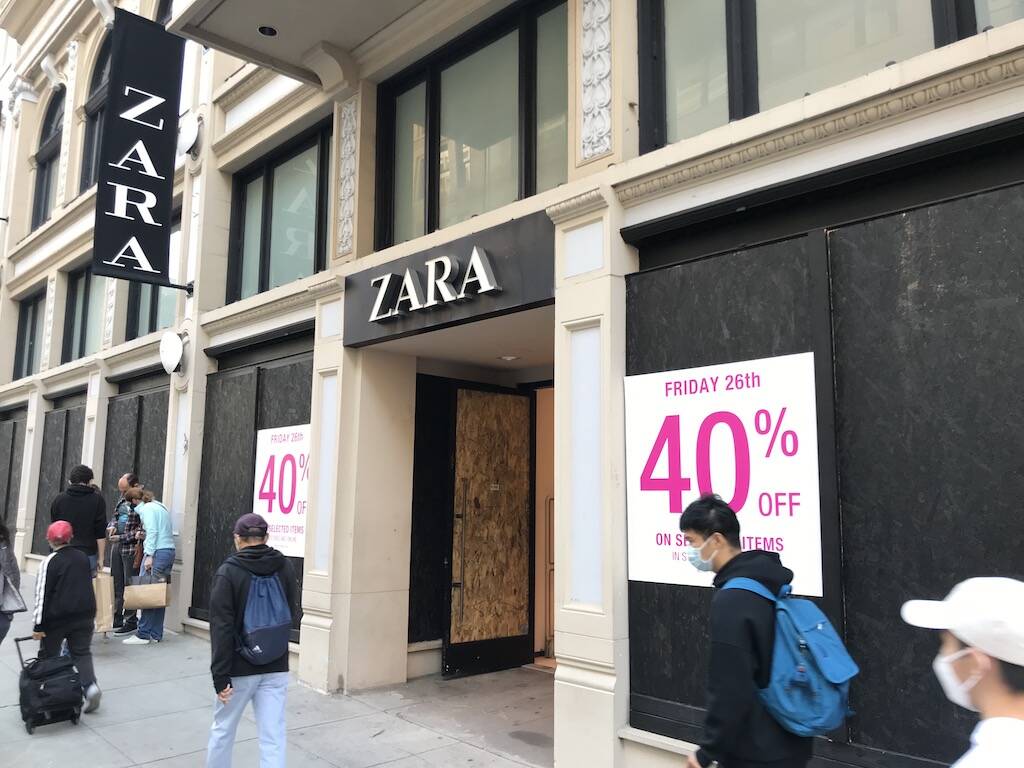 In November, 56% of voters in Minneapolis rejected a measure to disband the city’s police department and replace it with something called the Department of Public Safety. The measure’s failure in the city where a police officer killed George Floyd in 2020 provided a stinging rebuke to activists who overestimated the public appetite for abolishing police.

Even before the vote on Minneapolis Question 2, however, super-liberal San Francisco had issued a reality check for the viability of the “defund the police” movement. In 2020, Mayor London Breed announced plans for a $120 million cut to law enforcement. She promised to redirect the money to address disparities in the Black community through the Dream Keeper Initiative.

National media framed her proposal as a defunding of sorts, but the announcement may have been more PR than policy.

“In fact, whether funds ever were reallocated from law enforcement to the degree that Mayor London Breed claimed was always questionable, a matter of statistics and semantics as much as concrete political priorities,” wrote Benjamin Schneider and Veronica Irwin in the SF Weekly on June 16. “But in light of this year’s proposed budget, and confirmation from the mayor’s office, there’s no longer any doubt: Law enforcement spending is going up and the Dream Keeper Initiative is now being paid for through the General Fund.”

In December, Breed has turned Union Square into a police zone due to the brazen smash-and-grab looting at stores like Louis Vuitton. The robberies have apparently also been lucrative for police.

“As predicted, the post-Louis Vuitton Union Square SFPD deployment was an overtime bonanza,” wrote John Hamasaki, a member of The City’s police commission, on Twitter. “Nearly all from overtime and a cop on every corner.”

Who should we blame for that, the cops or the criminals?

The backlash to the “defund” framework also has reached other progressive Bay Area cities. On Tuesday, Oakland Mayor Libby Schaaf announced plans to restore millions in police funding, rolling back cuts proposed by the city council. The move comes in the wake of a recent spike in crime, including the shooting deaths of a toddler and a former sheriff’s deputy working as a security guard for a television crew.

“There is nothing progressive about unbridled gun violence,” said Schaaf at a press conference announcing her plans.

“Defund the police” may have worked as a radical protest slogan, but it’s been disastrous as political strategy and even worse as public policy. Earlier this year, an Ipsos/USA Today poll found only 18% of Americans supported the idea. If anything, “defund” has been a gift to police unions and the Republican Party, which have wasted no time in using it to smear legitimate reform and tag Democrats as weak on public safety. A nationwide spike in murders has aided these efforts.

The recent robbery sprees also have heightened public concerns over safety. In a poignant example of the problem facing the Bay Area’s progressive leaders, some marijuana dispensary owners are seeking relief from local taxes and an increased police presence to help them survive chronic robberies. Salwa Ibrahim of Cookies Retail in Oakland asked Schaaf to declare a state of emergency after thieves burglarized 25 local cannabis dispensaries the week before Thanksgiving, according to the San Francisco Chronicle.

When even the weed stores want more policing, you know something’s gone wrong. (Though after a whole team of SFPD officers sat by idly as burglars hit a cannabis store in The City last week, it’s not clear cops will do much to help.)

American policing needs serious reform. The collapse of the “defund” frame does not change this fact. Police departments must root out racists, killers and other dangerous individuals who abuse the power of their badges to harm our communities. We must also transition away from using police officers in situations (like mental health crises) better handled by different kinds of professionals. In addition, Democrats must do more to invest in communities and address the root causes of crime, including inequality, poverty and racism.

They must also continue to pursue significant police reforms like those adopted in recent years to prevent police violence and punish bad officers. Disappointed “defund” supporters should remember that these changes resulted from strategic efforts to win power and build consensus around sensible policies – not from politically toxic bumper sticker slogans that don’t even fly in San Francisco.